Create and deliver a distinct and refined brand for film lovers

Following a comprehensive brand audit process, Engine Creative developed a contemporary identity which references a rich cinematic heritage yet feels modern and refined. The process included consulting with the architects and interior designers to ensure that the wit and refinement of the identity is reinforced at all touch points, helping to deliver a superior customer experience. The brand identity includes a simple and clever typographic logo which works beautifully in the physical world (from signage to popcorn packaging) as well as in the digital world. Following the launch of the new cinema, the in-house creative team have taken control of day to day communications working with brand guidelines and assets supplied by Engine Creative. 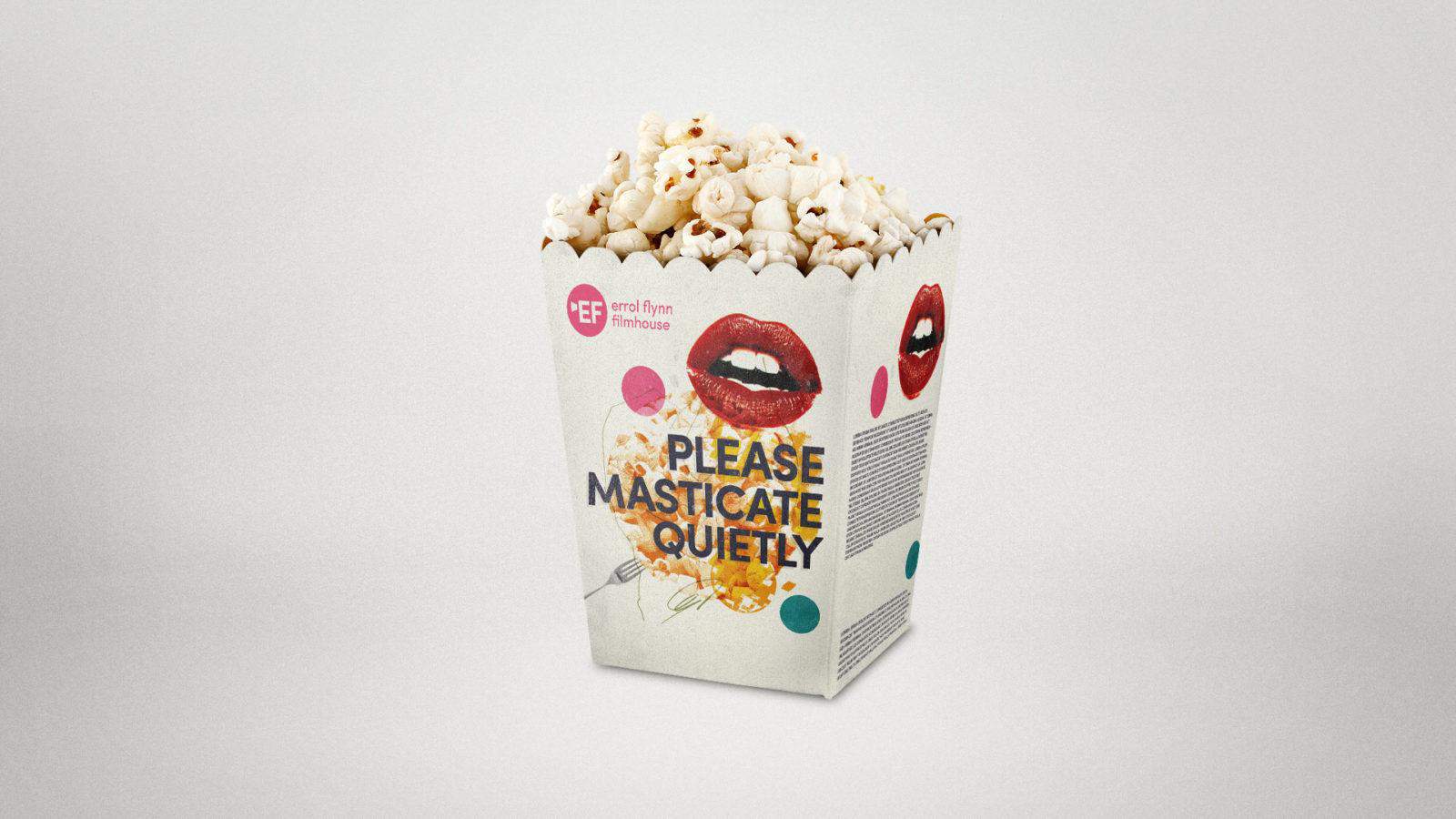 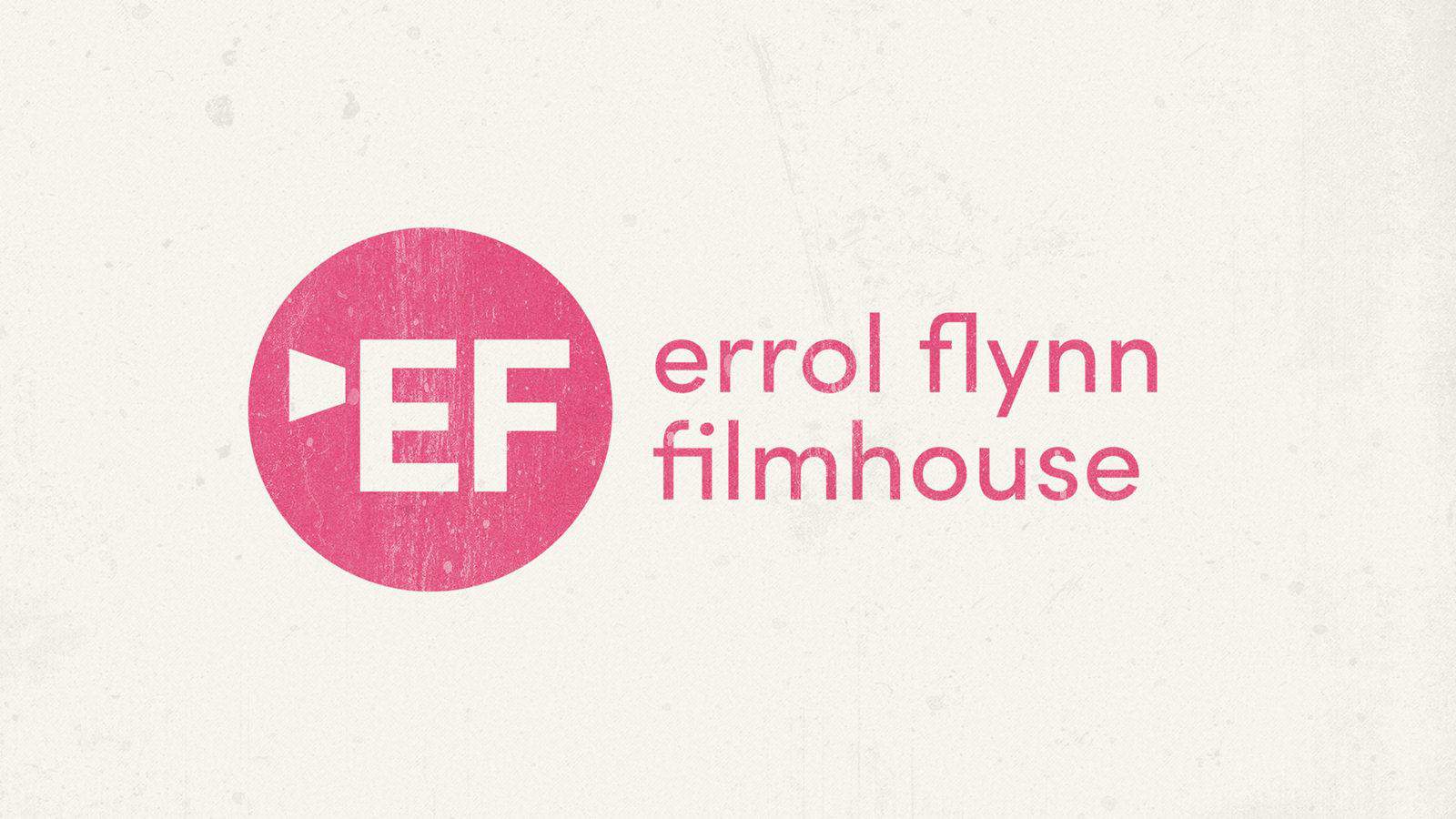 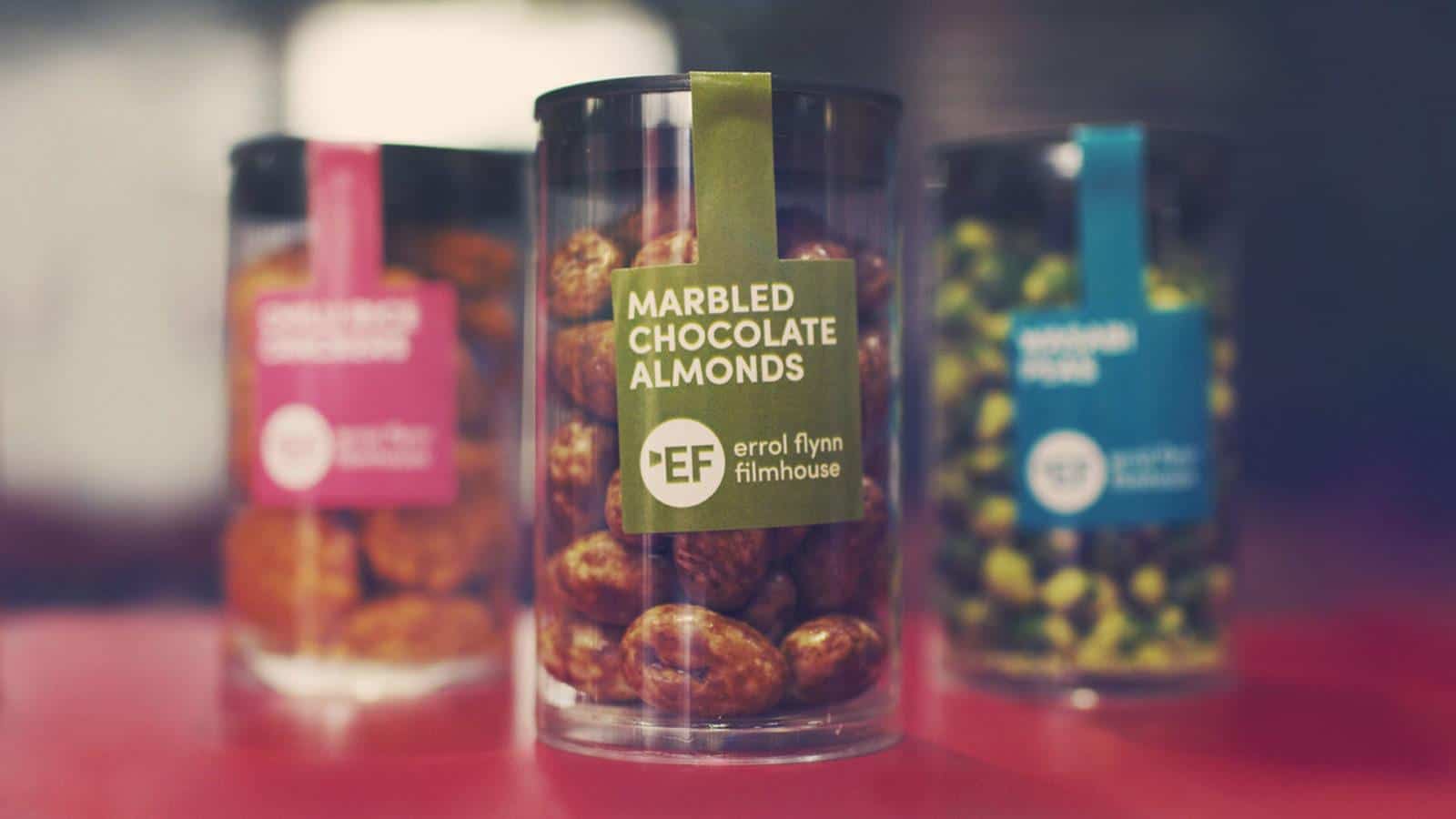 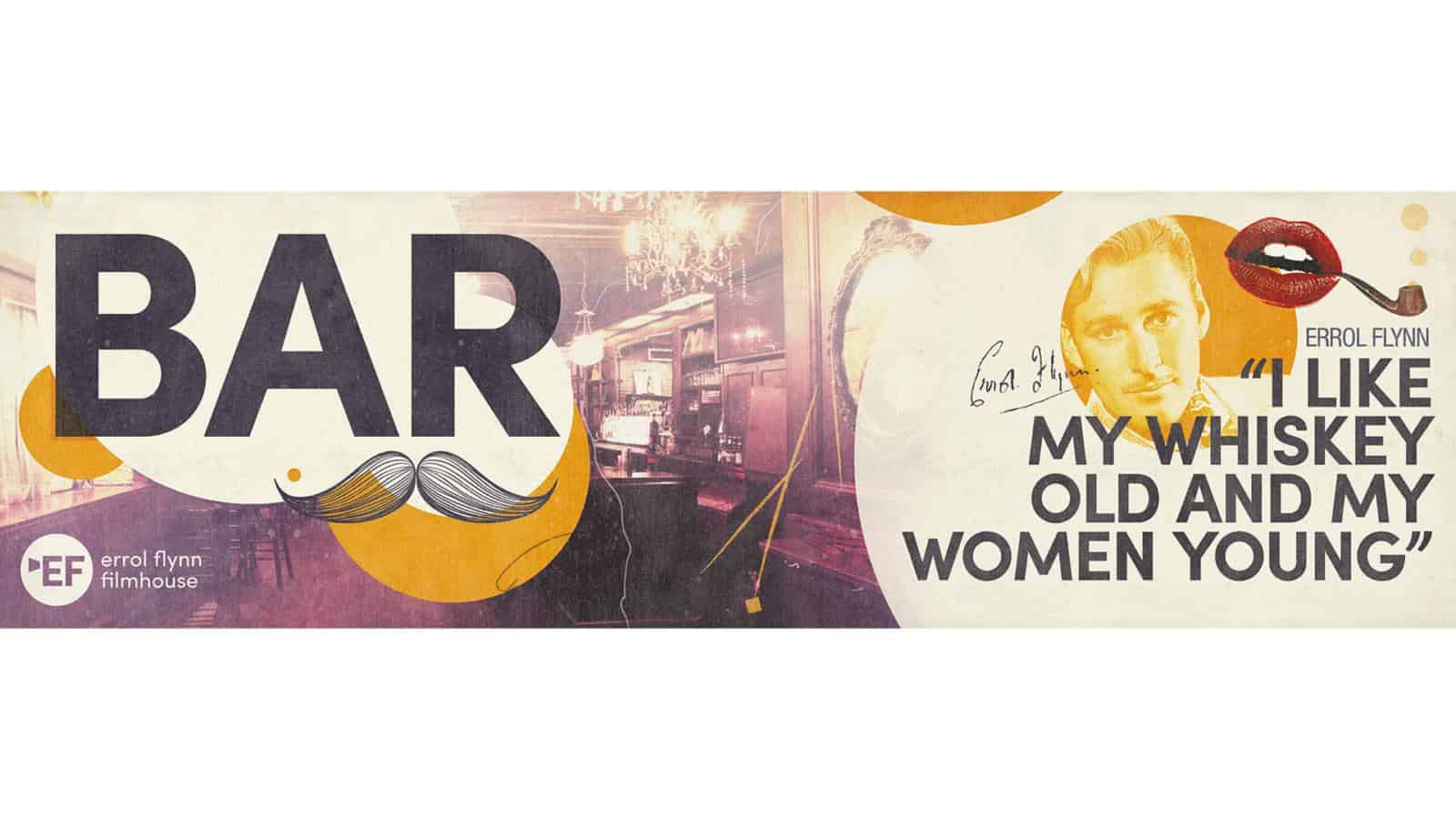 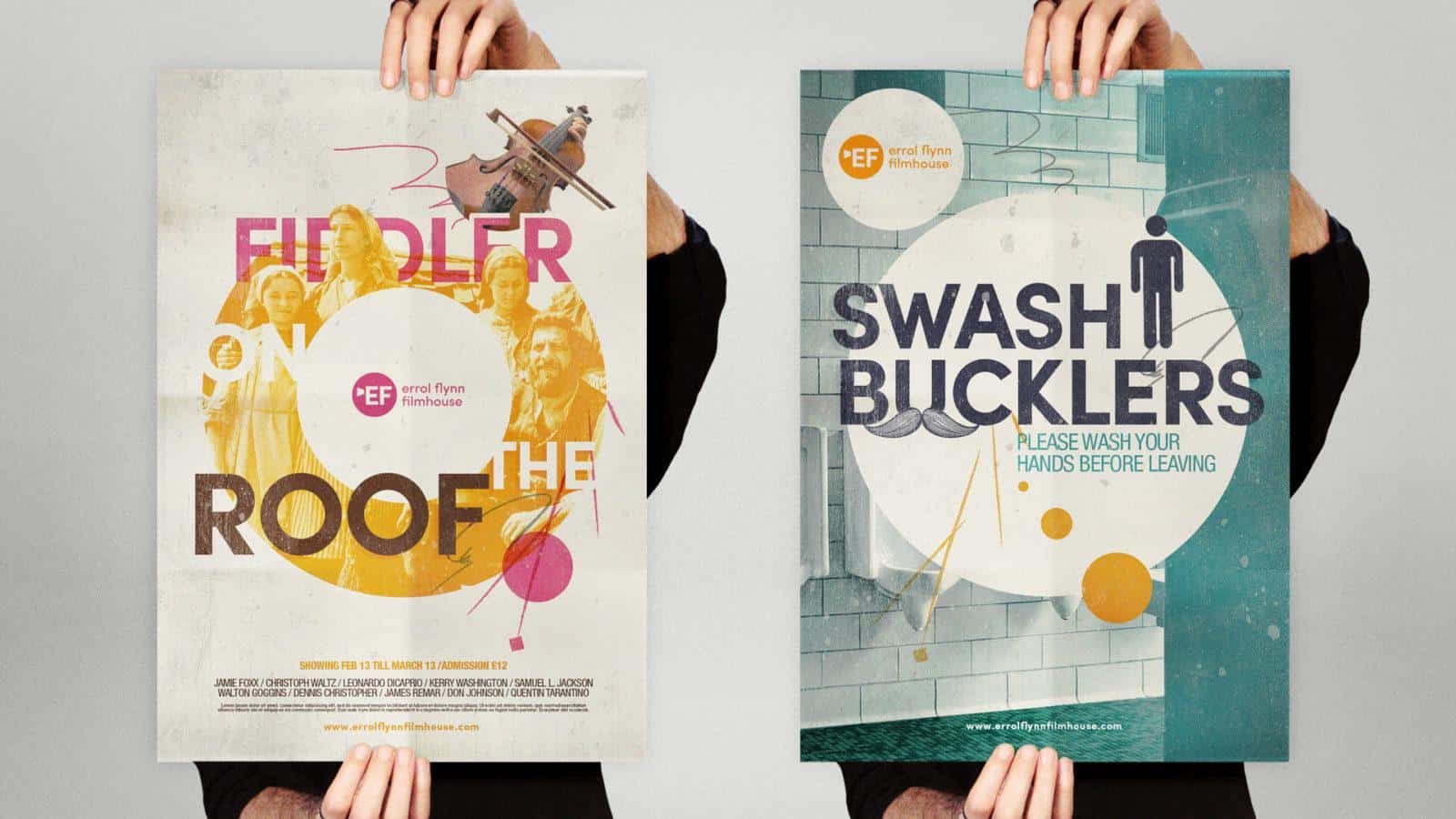 The Errol Flynn Filmhouse is a unique cinema experience developed by the team at Royal & Derngate; one of the UK’s most acclaimed regional theatres. The new cinema is named after Hollywood icon Errol Flynn who spent 6 months as a member of the acting company of Northampton Rep (now known as Royal & Derngate), before heading to Hollywood where he made his name and fortune. Errol Flynn Filmhouse promises the discerning movie-goer an affordable unrivalled experience, hosting the very best in world, independent, British and mainstream films. 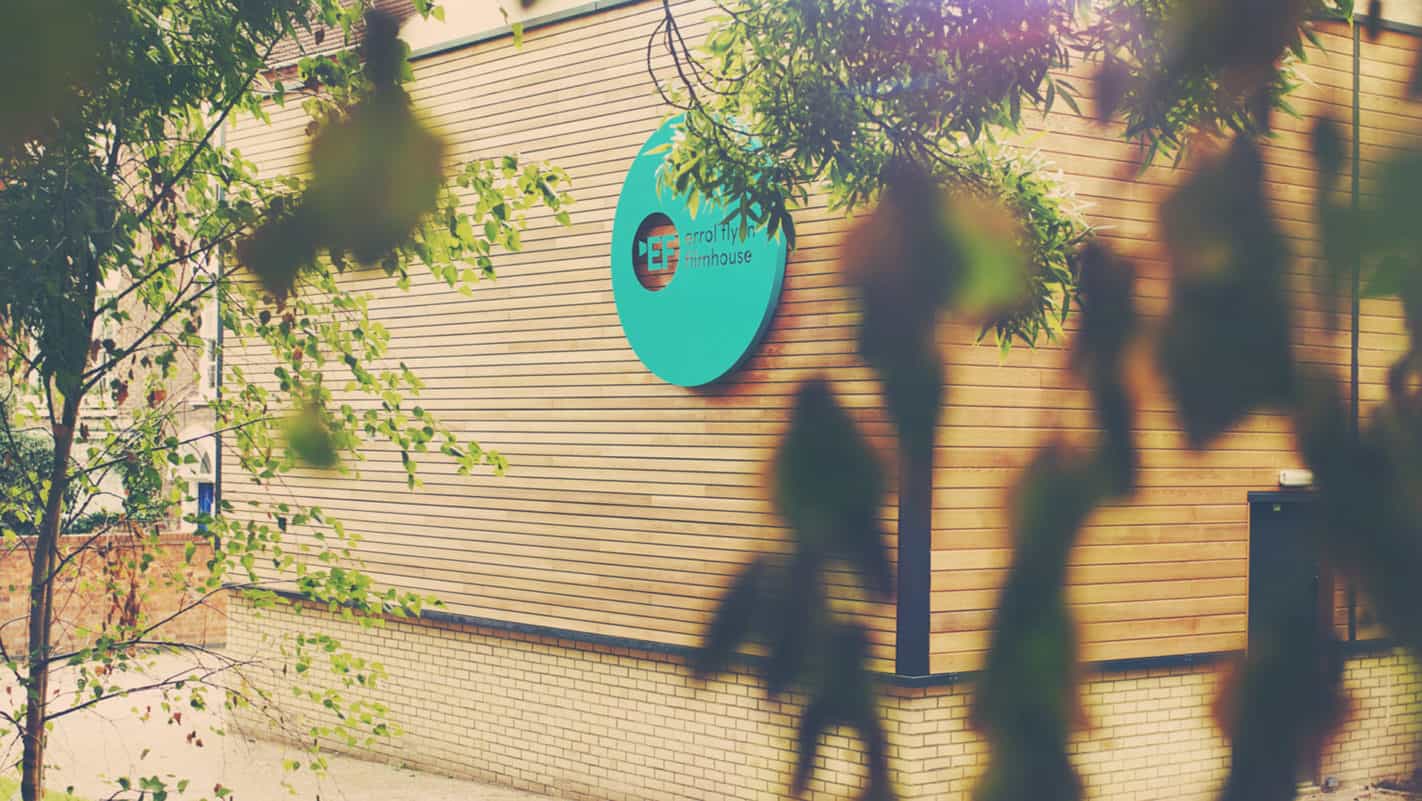 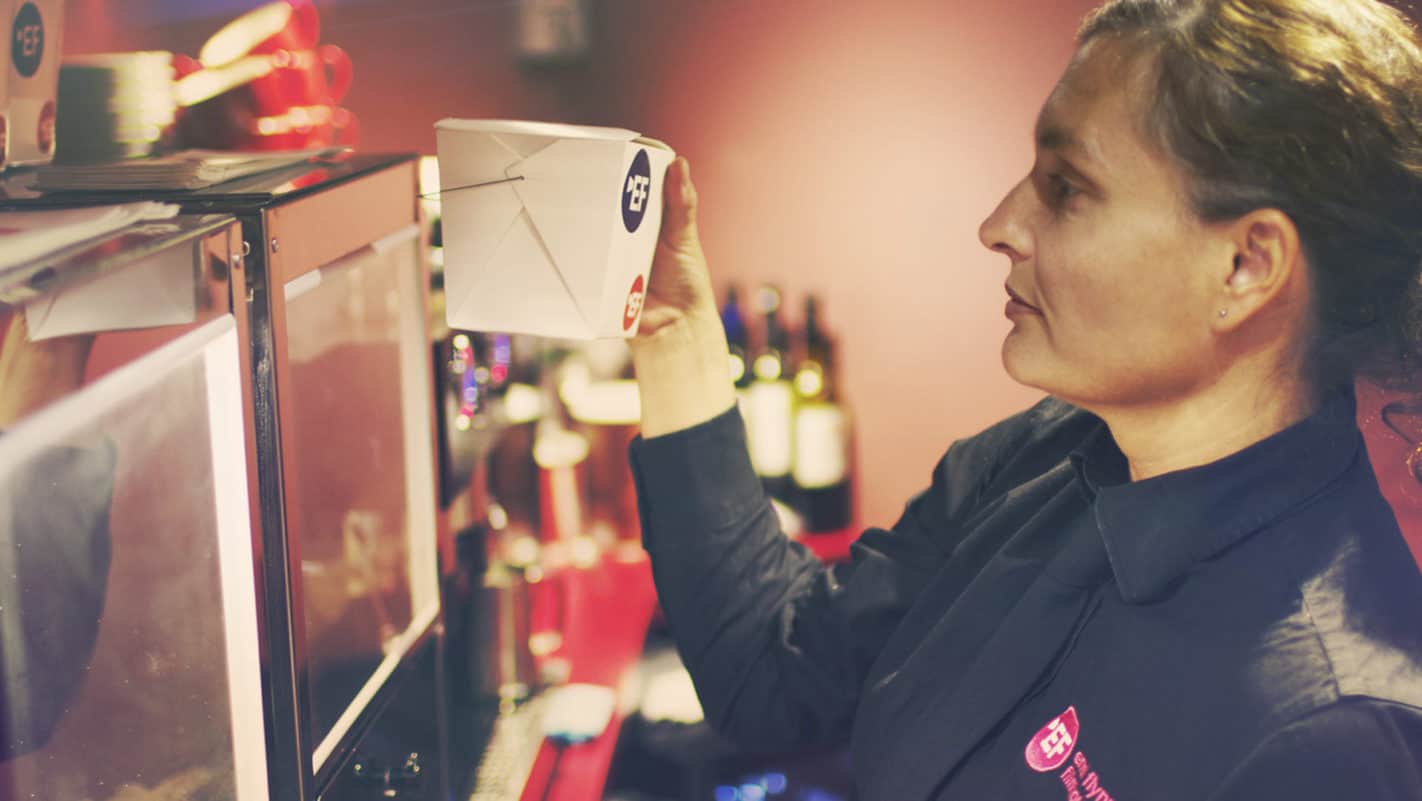 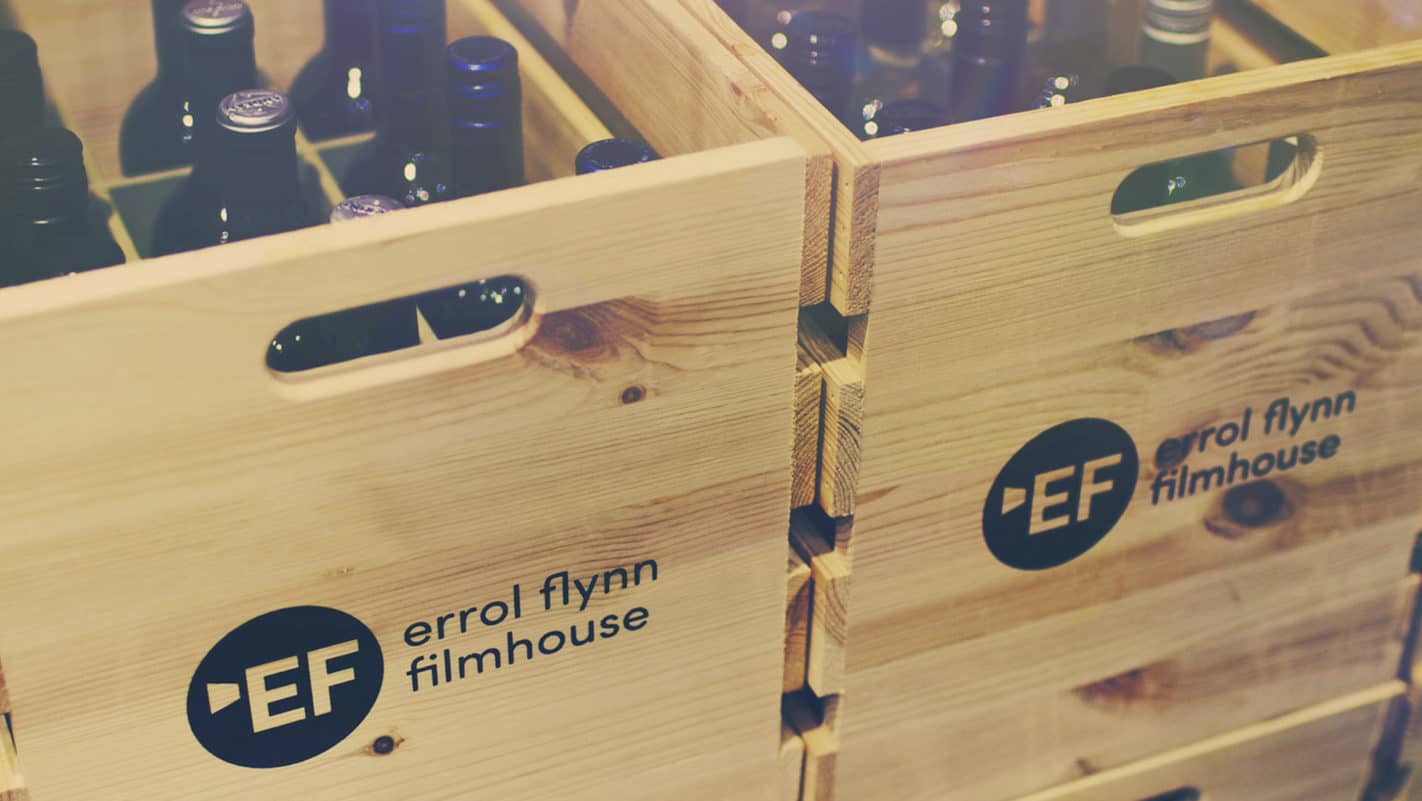 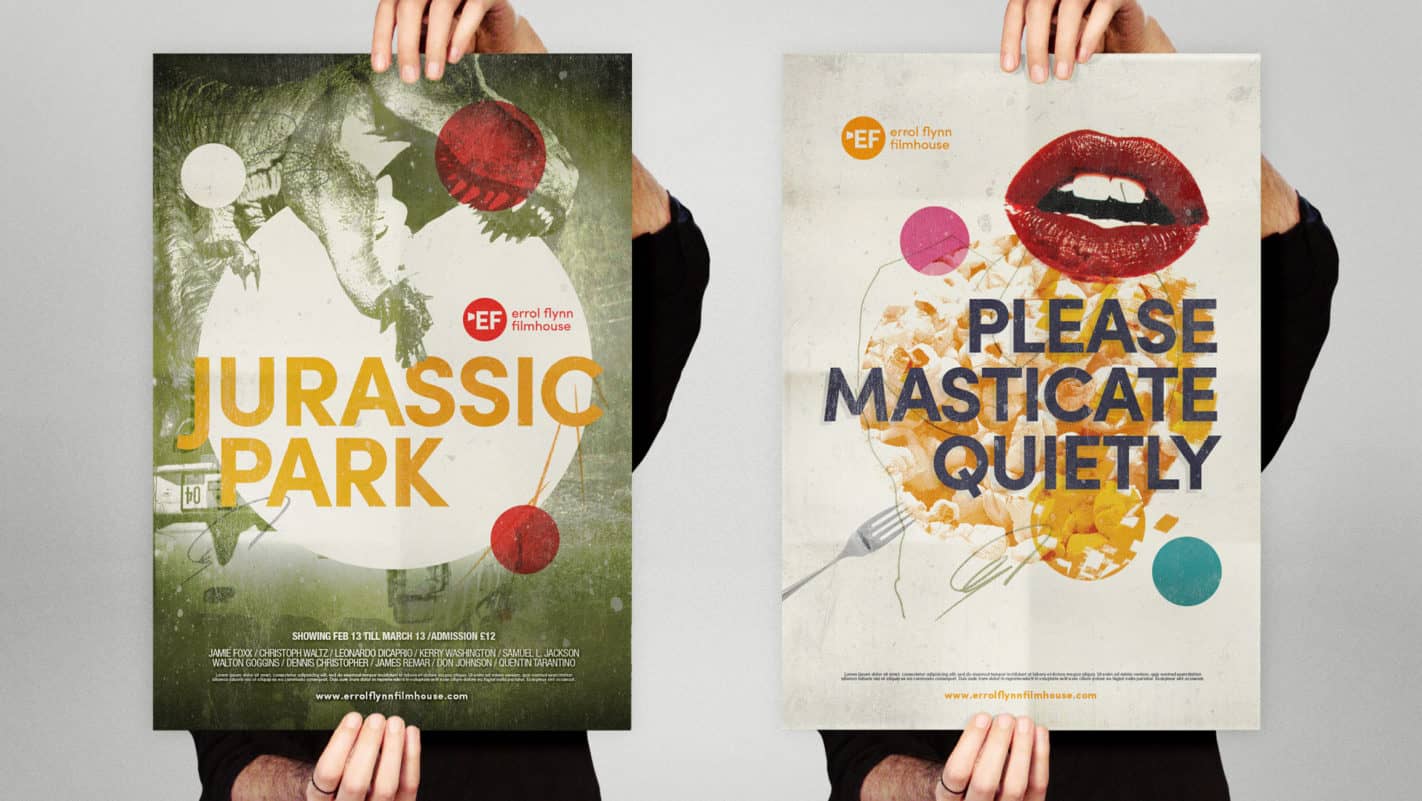 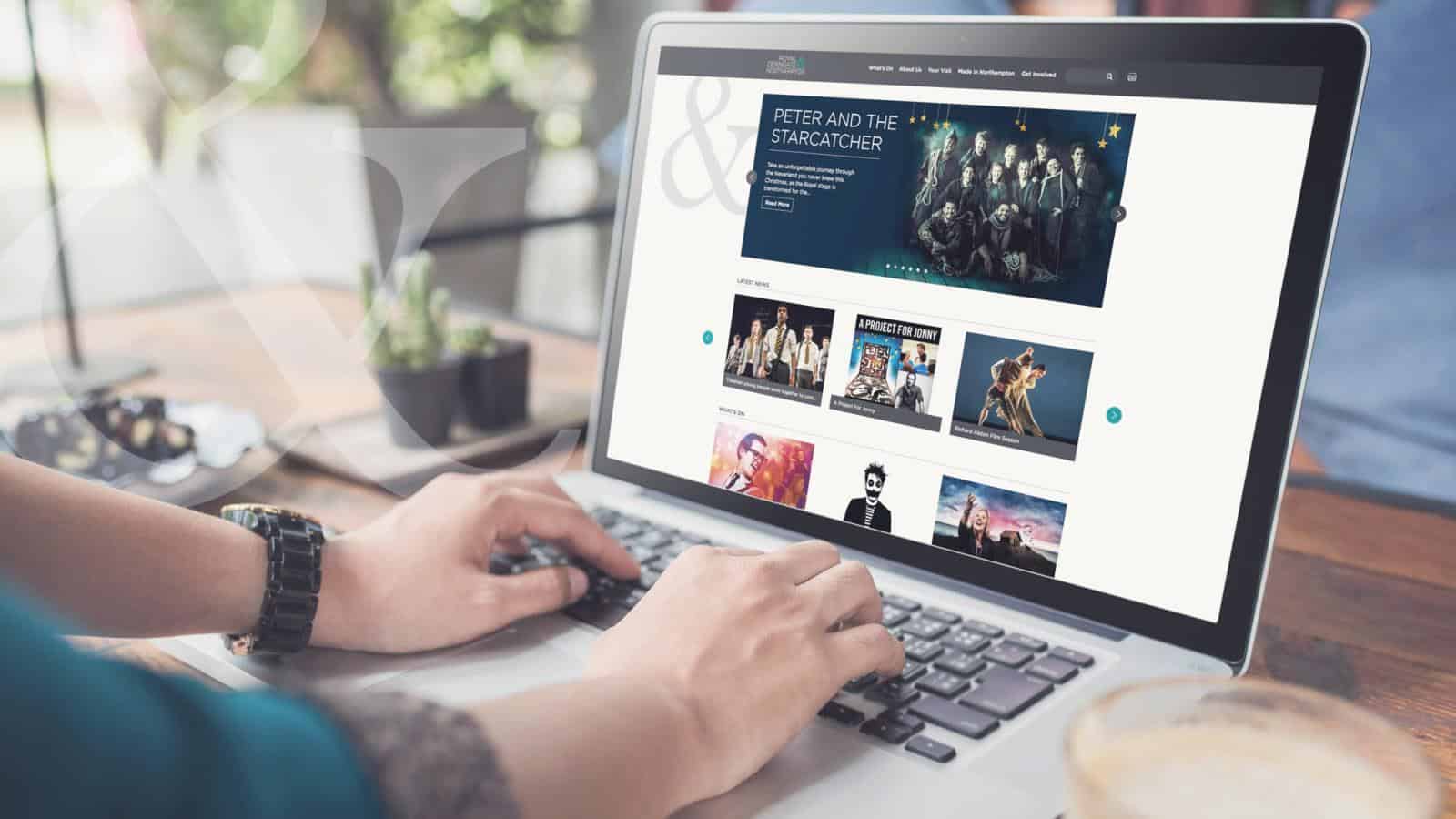 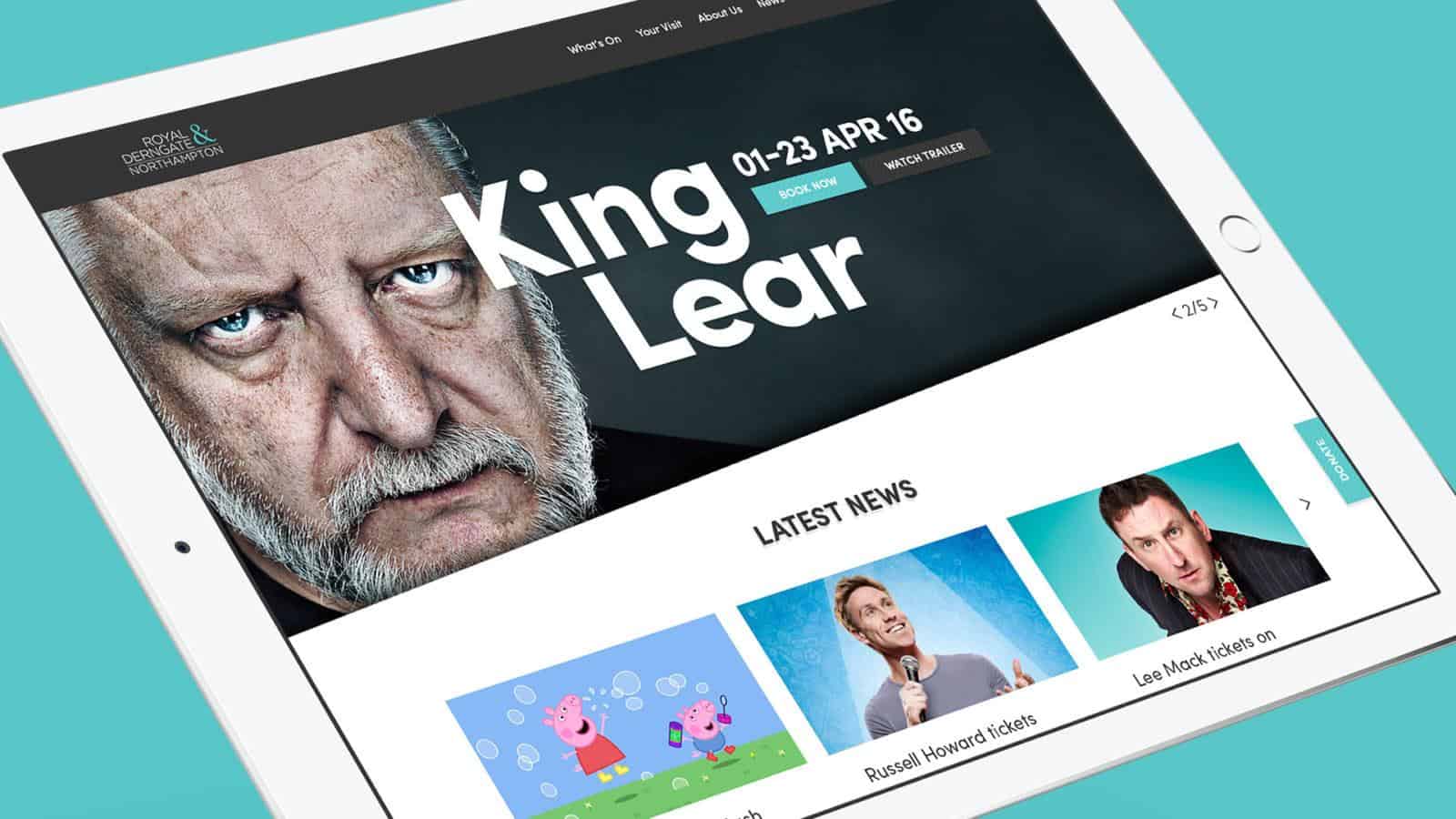 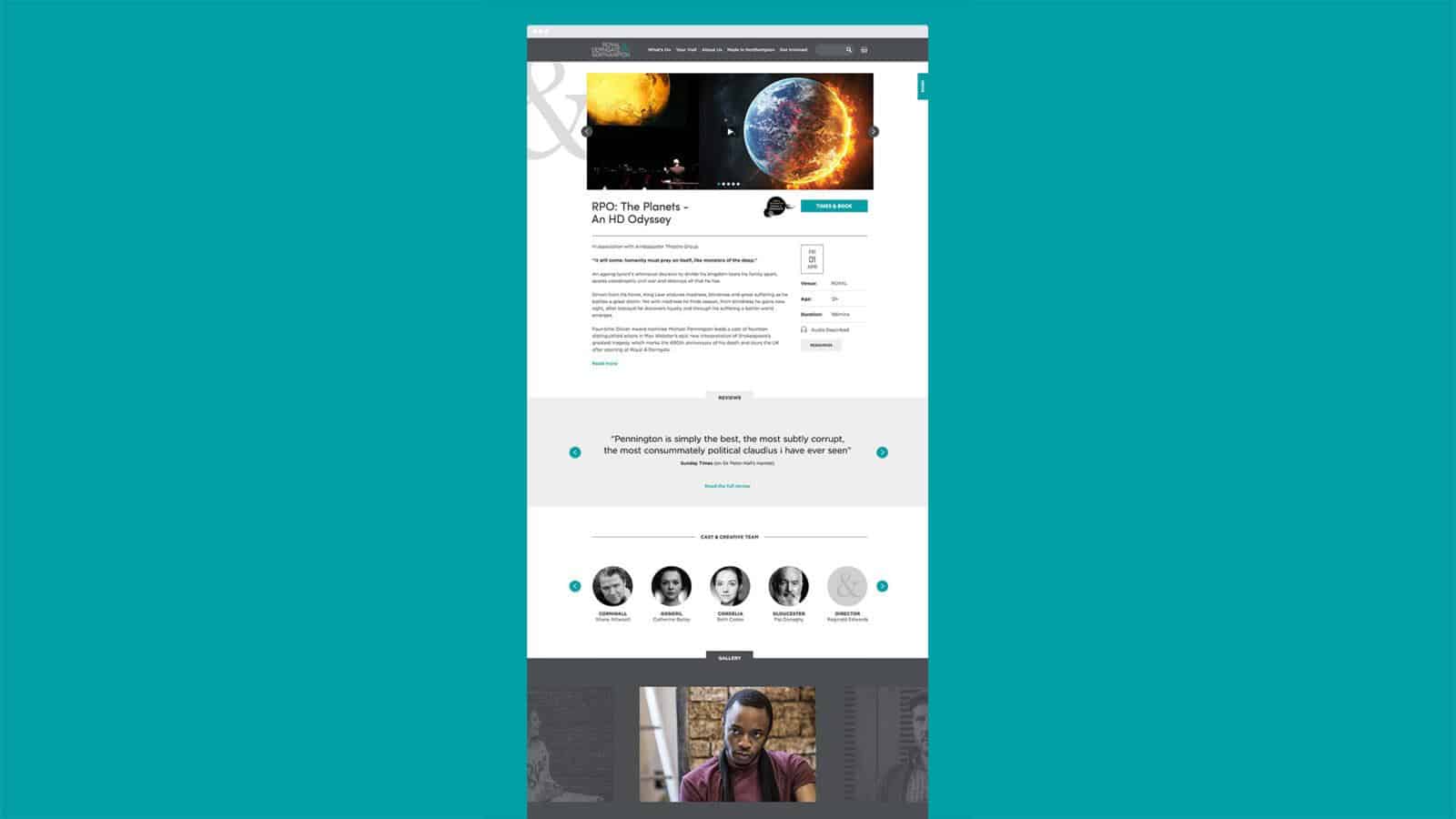 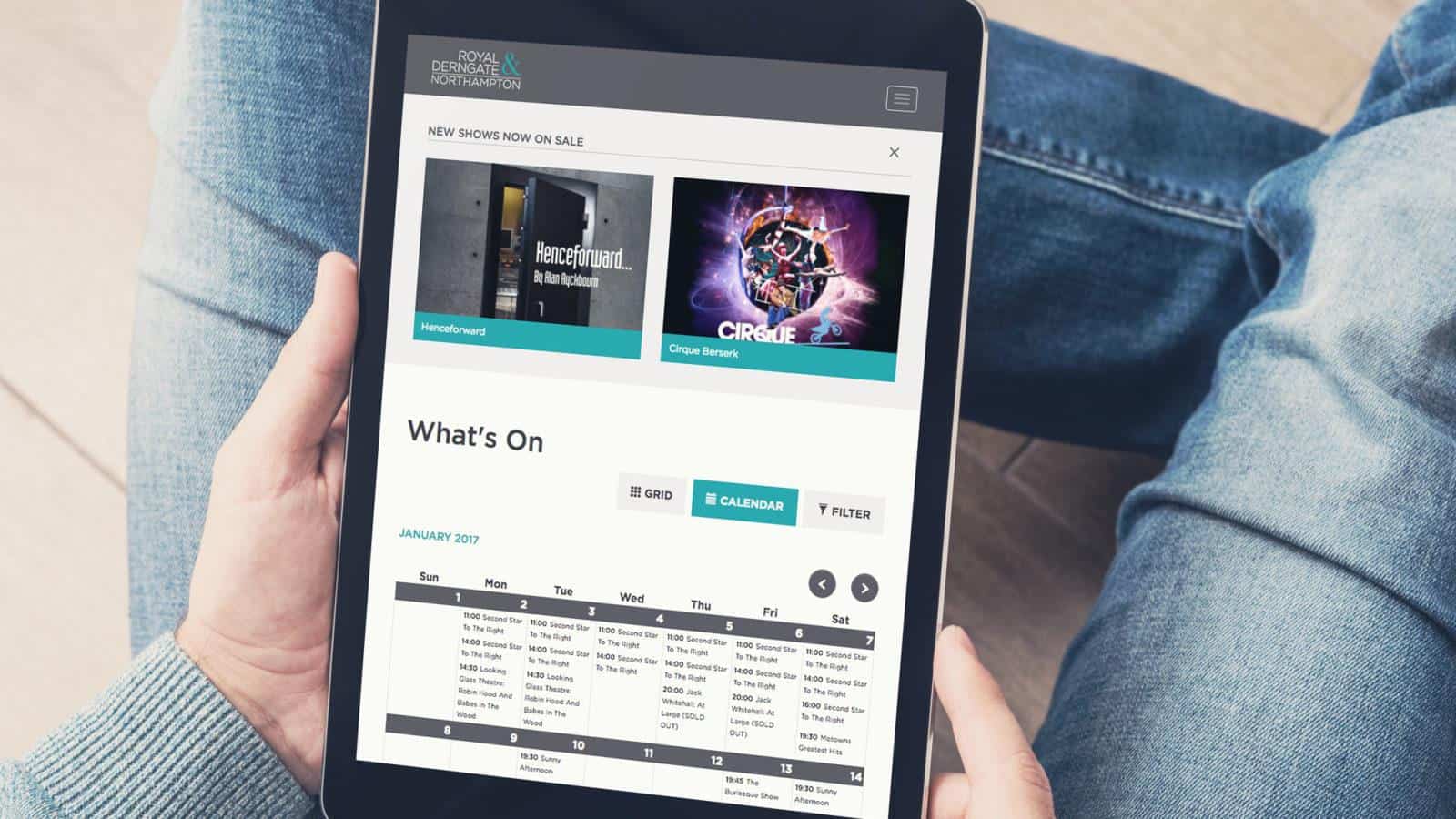 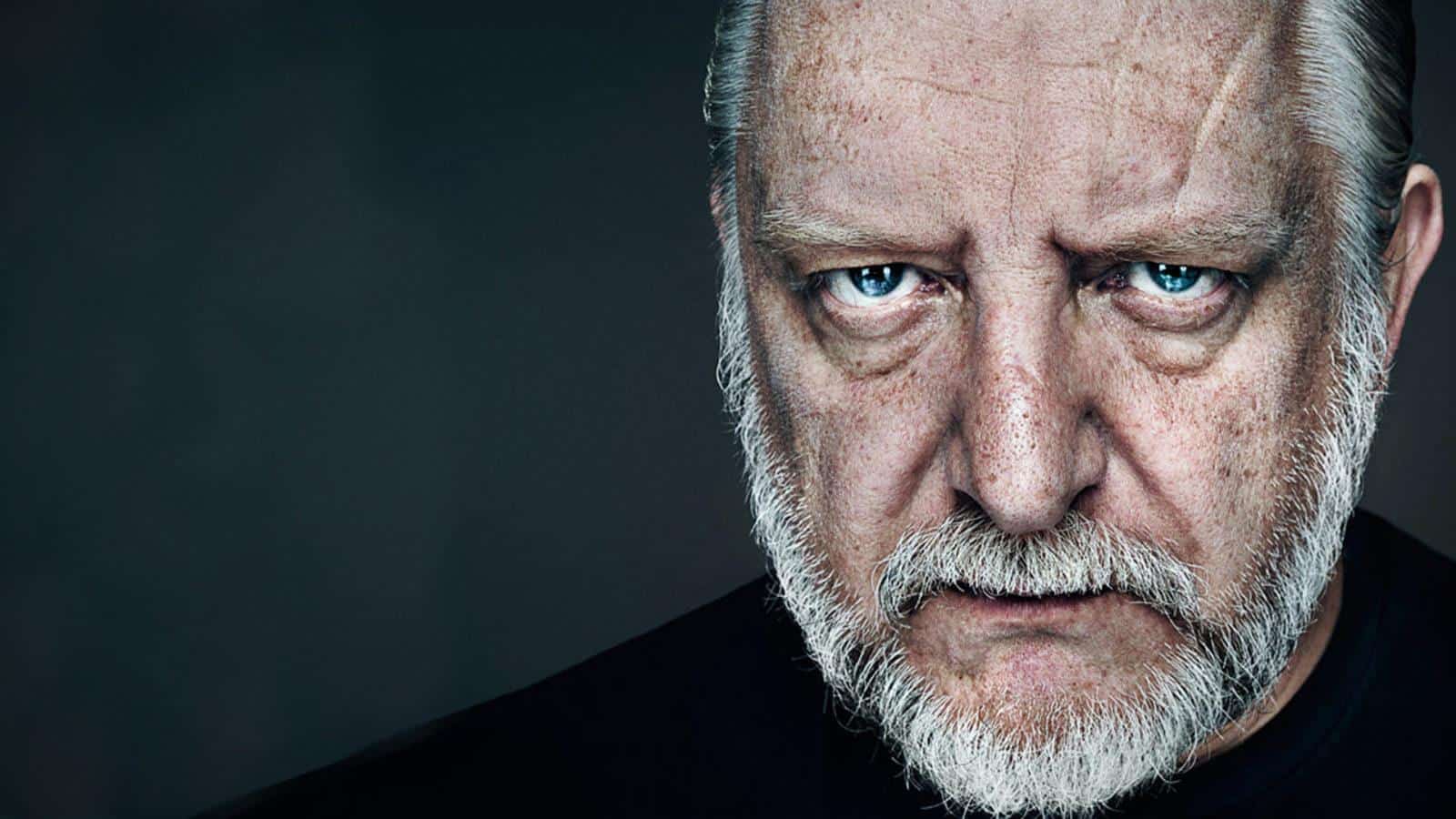 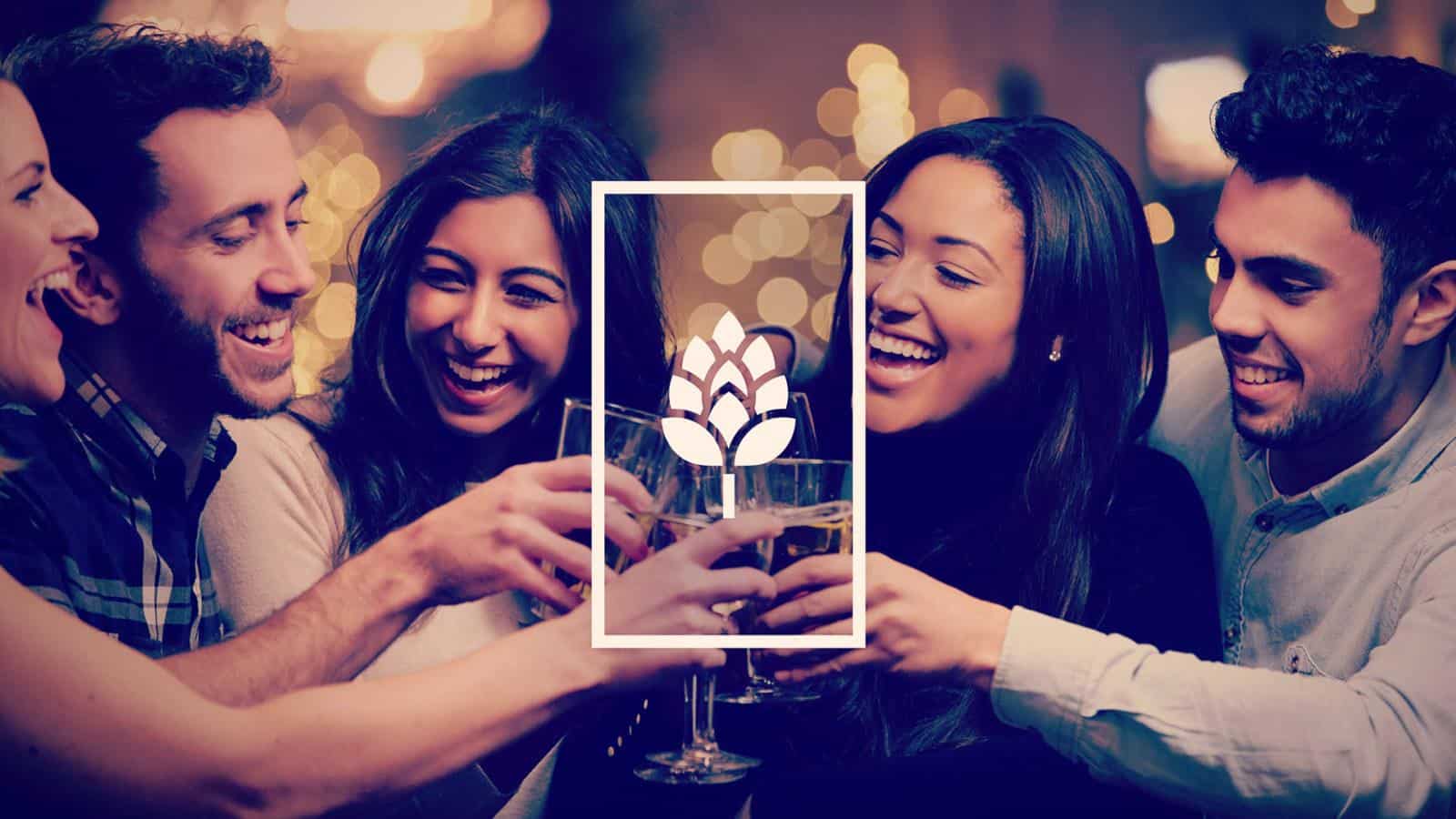 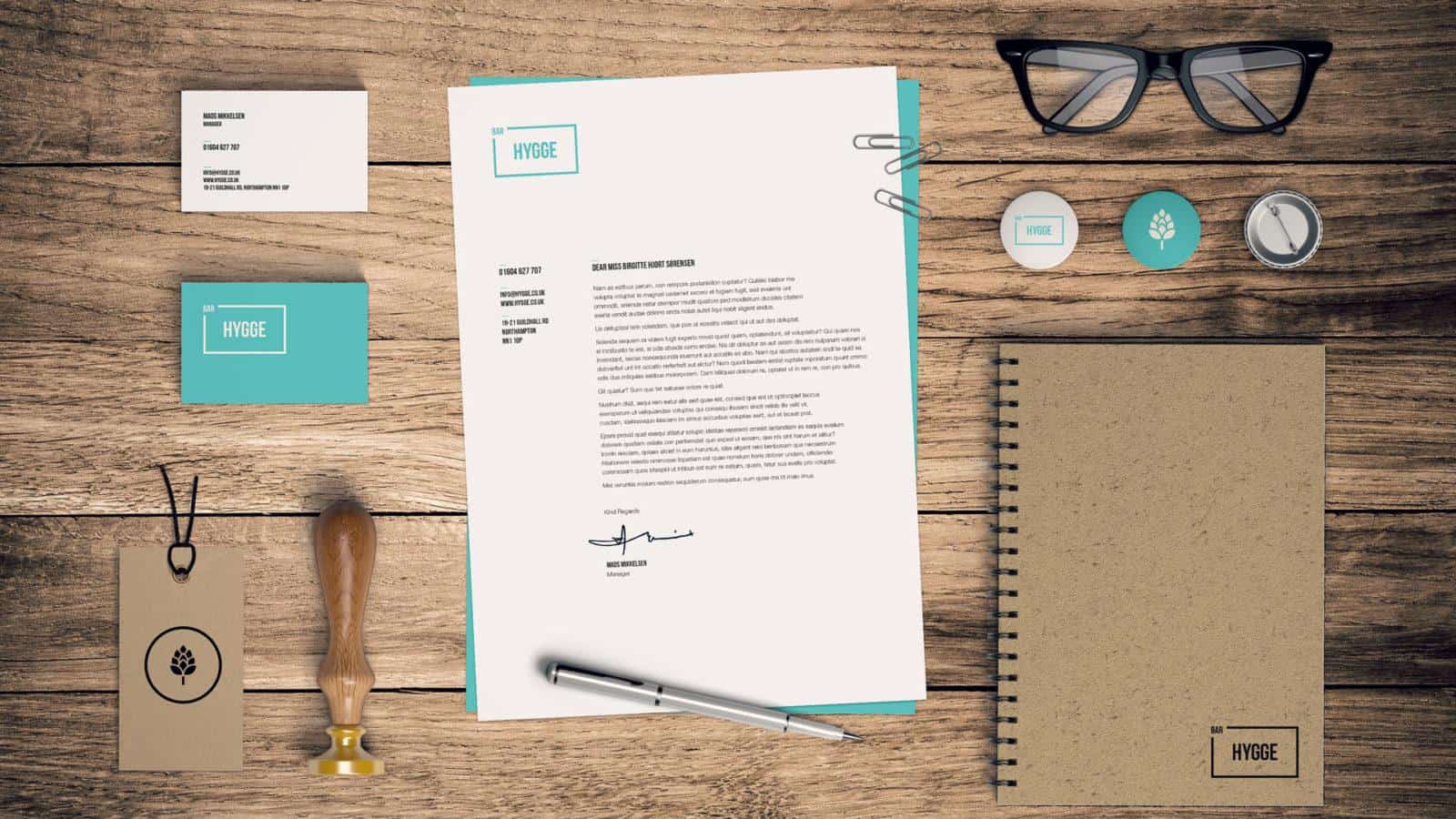 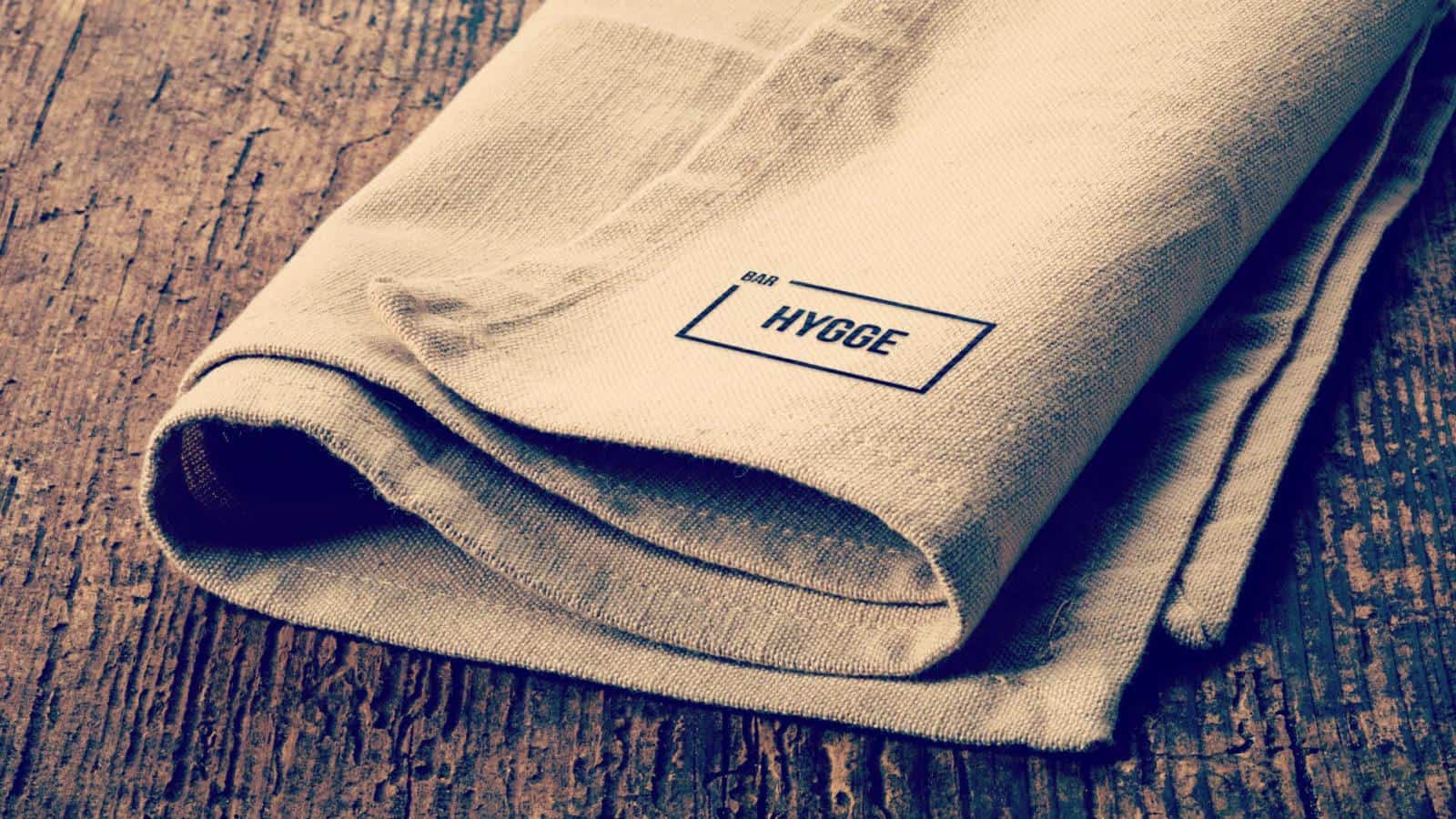 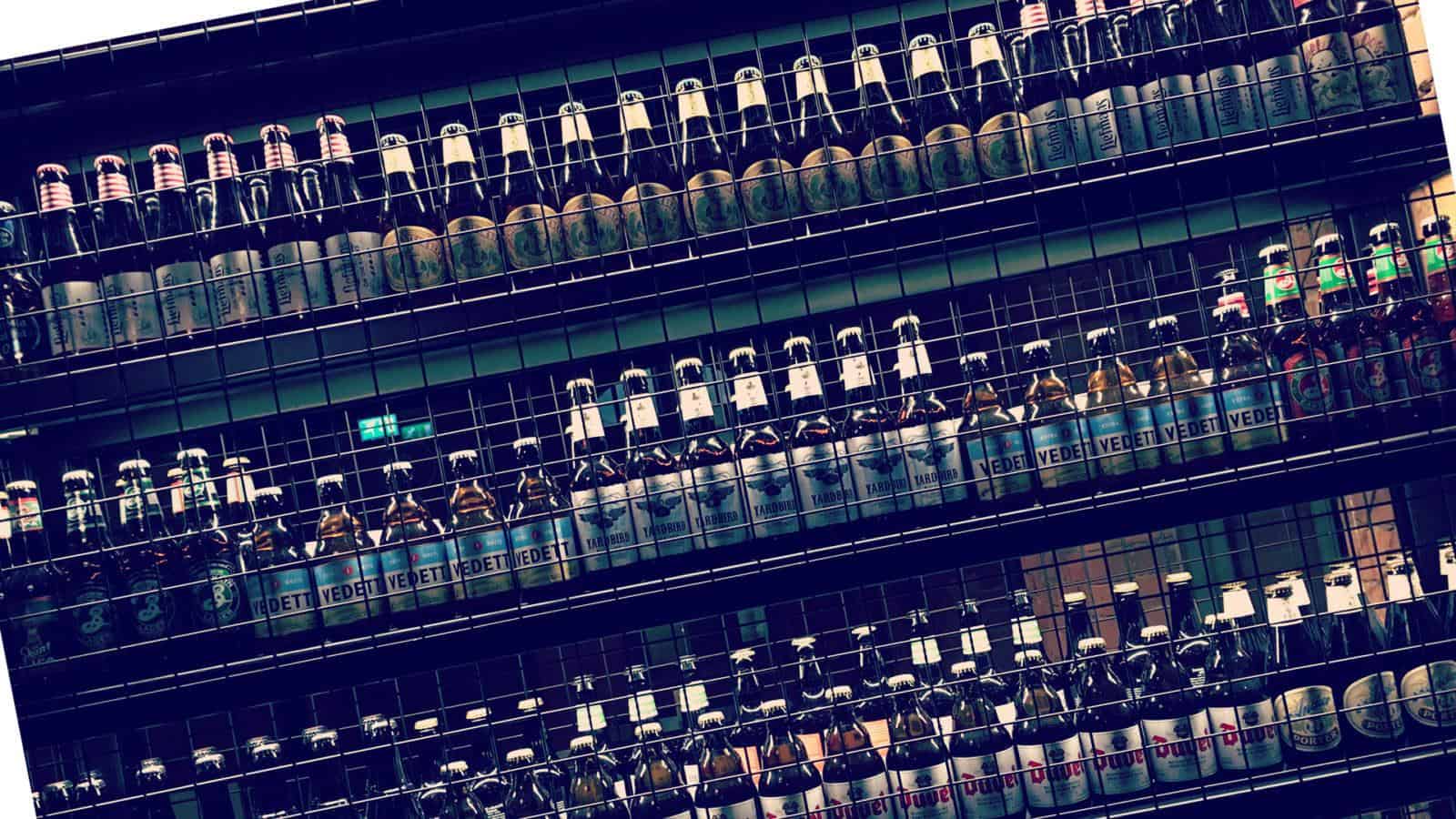 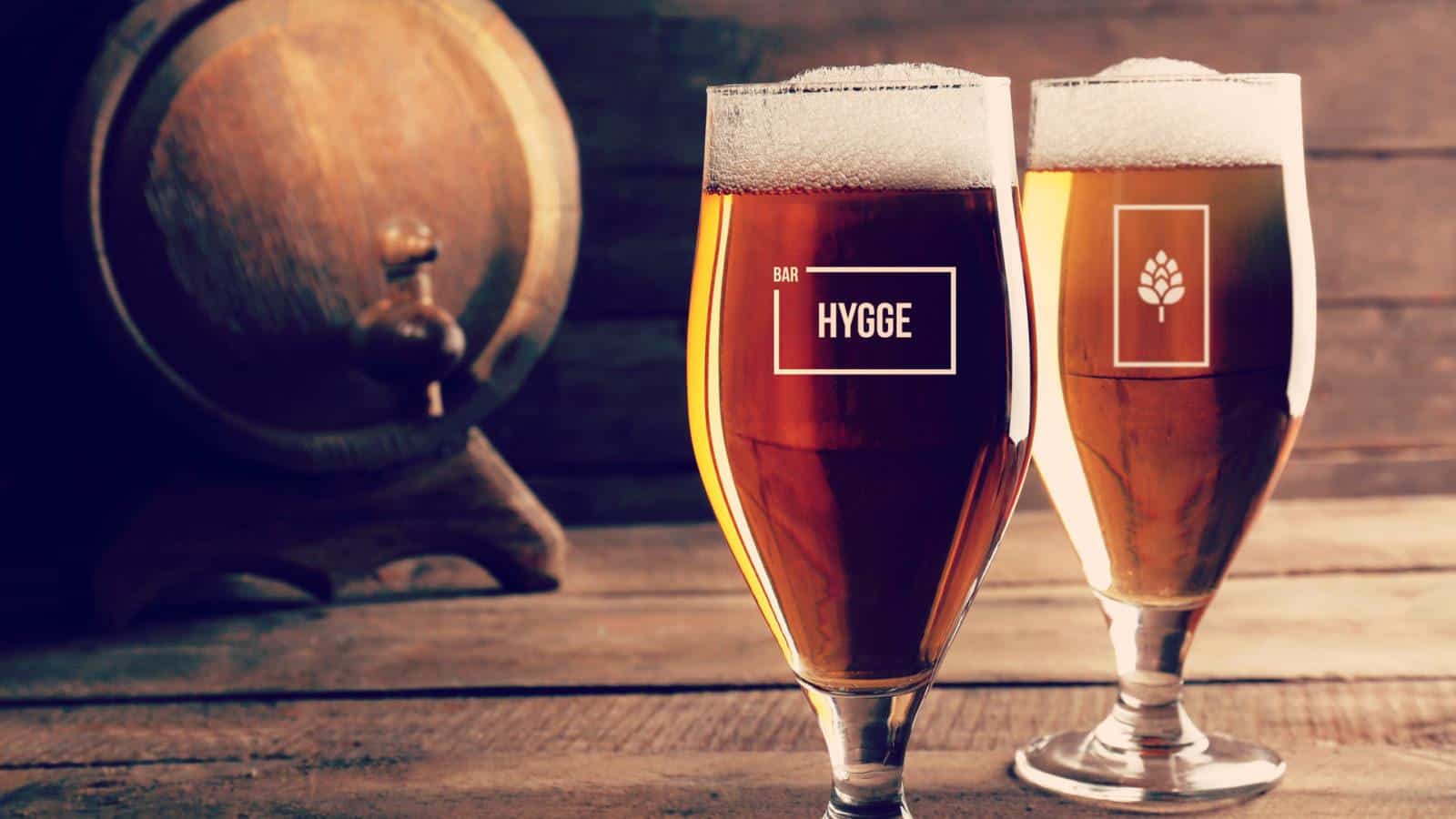 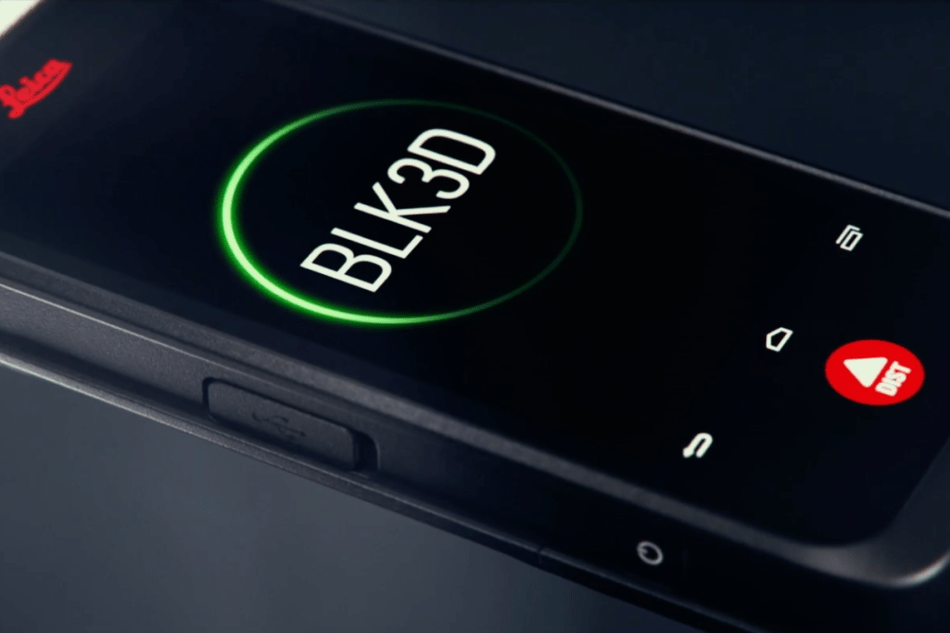 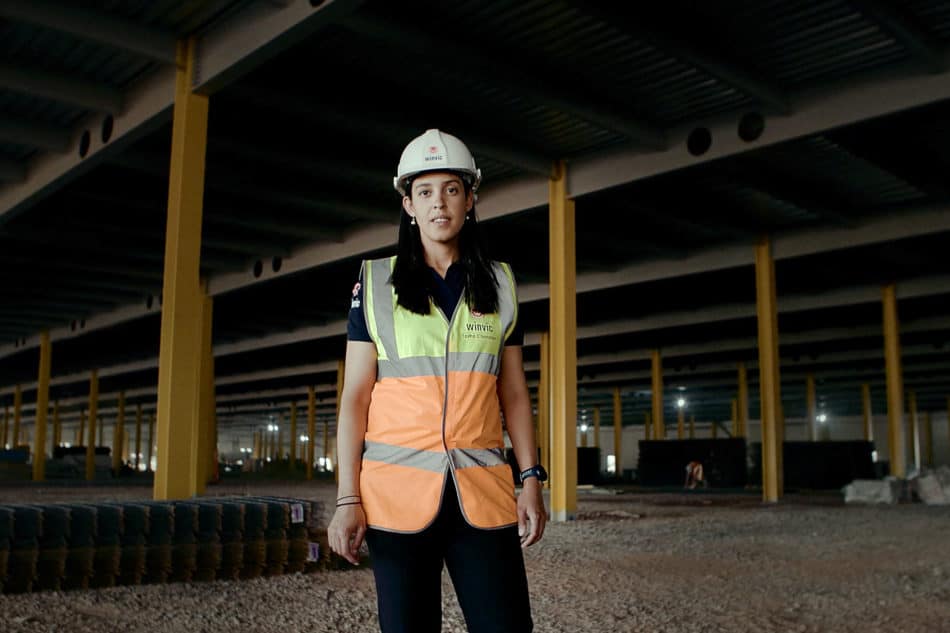 Explore all our work