A recent study has highlighted that a majority of digital media consumption now takes place within mobile apps (consumers spend 69% of their time on mobile or tablet devices and 88% of this time is spent within mobile apps). In this post we take a quick look at the benefits of apps versus mobile responsive sites and also highlight how app development is now far more accessible thanks to new frameworks which open up hybrid app development for brands and organisations, large and small .

Whilst the mobile web is developing at a rapid rate, many consumers feel frustrated by the state of mobile browsers and choose to consume their content in dedicated apps. Compared to mobile responsive sites, app stores certainly offer unrivalled exposure for both small and large organisations looking to build a mobile presence. Once an app is installed, brands also have a direct link to their customers for the lifetime of the app’s install, allowing ultra-targeted monitoring of app behaviours, user preferences and device information to build a sophisticated profile of users.

Commissioning an app build in the traditional sense used to mean quoting for both iOS and Android native development in addition to UX and design time. A recent resurgence in hybrid frameworks such as Ionic and React Native has once again sparked the native versus hybrid app development debate. These frameworks feature first-class access to a majority of the device’s hardware, allowing developers to leverage native features such as the geolocation, device motion / orientation as well as the camera.

Depending on the scope of the project, hybrid app development for brands can be a cost effective way to commission a build. The reduced development time (due to effectively developing for two platforms at once) can make it far more accessible for companies to build a presence on the mobile app stores. This approach can also allow for greater focus on the user facing components of the app such as the UI and UX design, in turn delivering a much more engaging and useful app experience.

Having developed a number of native mobile and tablet apps for clients including Tesco, BBC Worldwide (Top Gear) , Lacoste and Bauer Media, we are definitely advocates of this approach where possible. However, we believe that the decision on whether to develop mobile applications natively or using web technologies should be decided on a case by case basis and are currently developing both native and hybrid apps using various technologies.

Apps that are likely to feature a heavy amount of interactivity and depend on fast reactions to user input (such as games) should remain natively built for the foreseeable future until the frameworks mature whereas content-driven apps are often ideal candidates for hybrid development, with companies such as Flipboard, Facebook and Instagram already using their own hybrid implementations (the latter two using React Native) for their major app projects.

Look at any research of note and it’s clear that an effective mobile strategy is essential for all brands in today’s increasingly mobile-first world. A mobile responsive site should definitely be a default requirement for any mobile strategy but if there’s a valid reason to create a mobile or tablet app with distinct functionality and you’re looking to build long term, two-way relationships with your customers then app development could be much more accessible than you think. 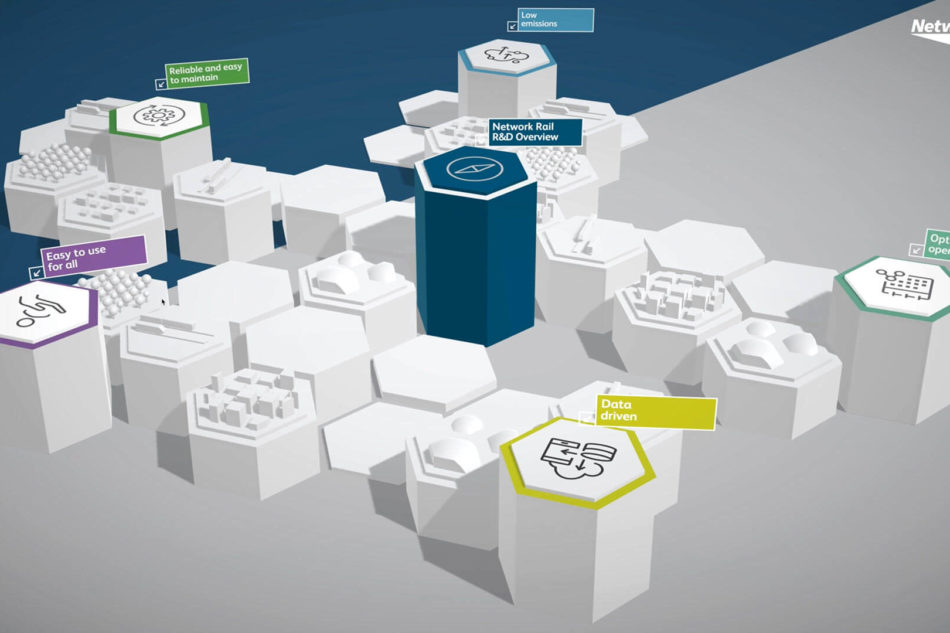 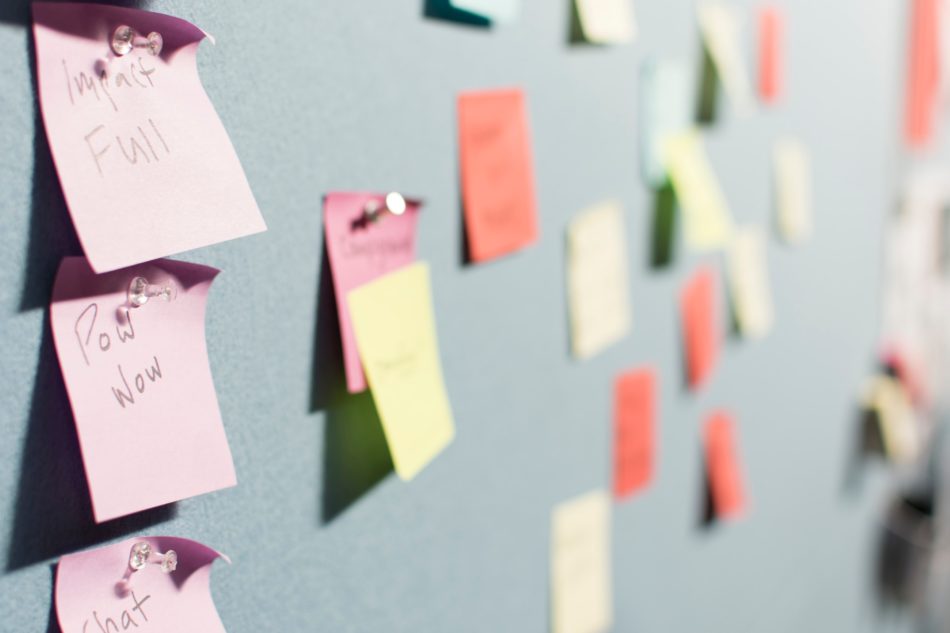 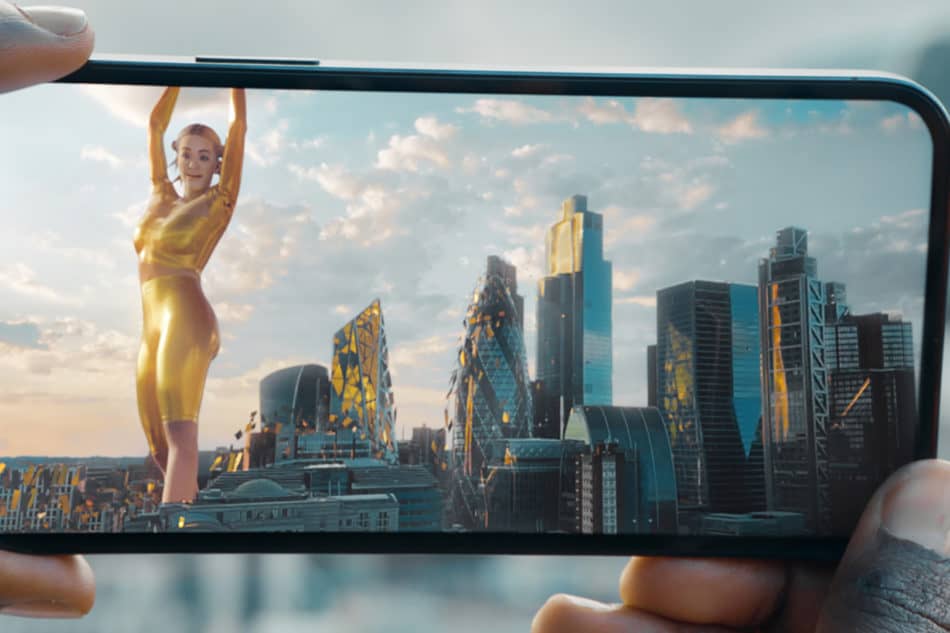