Nominations for this year’s prestigious DADI Awards are out and we’re proud to announce that our BiC augmented reality game is on the shortlist!

Rubbing shoulders with the likes of Google, our innovative augmented reality game for BIC has been nominated for the Best Entertainment website, game or campaign.

The BIC DrawyBook app uses AR (augmented reality) technology to bring kid’s drawings to life in an immersive and educational gaming experience which quickly topped the App Store charts when launched in France.

With the unprecedented success of Pokémon GO leading a new charge for augmented reality game experiences, it’s no surprise that the DADI judges picked up on the innovative approach to bringing our digital and physical worlds together using AR.

You can download the BIC DrawyBook for free and pick up the companion AR colouring book from selected retailers to experience the magic of augmented reality yourself.

With DADI (The Drum Awards for the Digital Industries) now celebrating its 10th year, the awards were opened to international entrants in 2016, making our nomination even more special.

We’ll be heading to Park Plaza in Westminster to celebrate the awards and the DADI’s 10th Birthday Party in October. 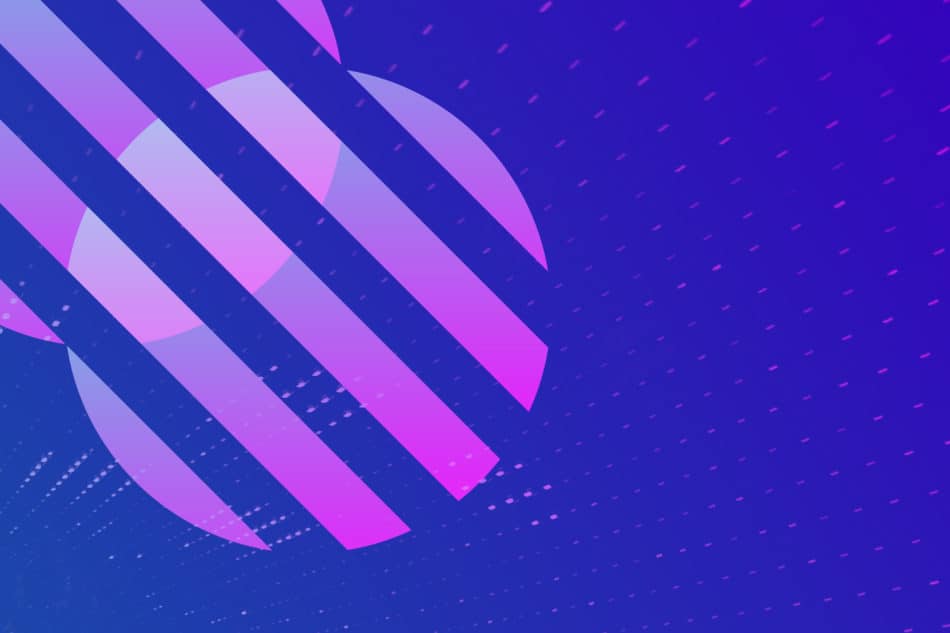 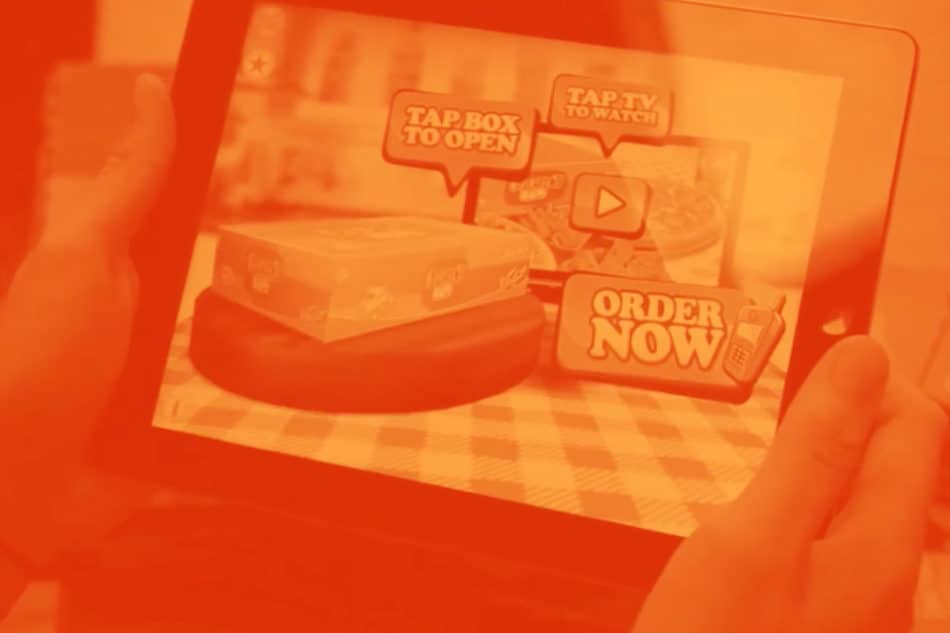