Over the past 5 years we have been developing Augmented Reality (AR) solutions for brands that build mobile user engagement. We’ve seen some impressive results and learnt a huge amount during that time and have also come across a number of brands who have tried (and failed) to integrate AR into their brand communications.

So, we thought it was time to try and set the record straight and look at 5 reasons why (and in what context) Augmented Reality fails for brands.

Firstly, we believe that AR is a platform that should, ideally, be owned by the brand. What we mean by this is that stand alone AR platforms offer a great entry into the world of Augmented Reality for brands although, long term, the real customer engagement is with the platform providers.

Users open up their Layar or Aurasma app (other AR platforms are available) and scan a Pepsi can whereas we believe that users should open up their Pepsi app and scan to enjoy an immersive and cohesive brand experience.

Giving brands complete control of their AR platform not only allows them to deliver a cohesive and relevant brand UX but also puts them in complete charge of their mobile strategy. This, in turn, delivers much longer term gains for both the brand and their users.

By its very nature as an evolving technology, AR is continuously iterating and is now able to offer far richer and more immersive experiences than when we delivered our first AR campaign for TopGear at the end of 2011.

Back in 2011, the iPhone 4s was king of the smartphones and the iPad 2 had just burst onto the scene.  As an agency, we pushed AR to the limit in terms of delivering a rich and seamless AR experience for TopGear Magazine readers which worked fantastically on the iPhone 4 and iPad 2 but was less convincing on other devices.

This award winning AR campaign was definitely innovative although it wasn’t necessarily accessible to the widest possible audience and other AR campaigns have suffered from particularly poor experiences on certain devices. Since then we have learnt the importance of creating inclusive AR campaigns for iOS and Android users and are able to deliver different AR experiences to different devices.

This ‘responsive Augmented Reality’ approach is the only way to make AR truly ubiquitous and enable brands to tap into its huge potential.

New technology can often be seen as a gimmick when it first enters the public consciousness. This is partly because people don’t fully understand the opportunities that the tech offers and partly because it is used in ways which seem to have little long term value.

Take Google Glass as an example.  It has been much derided by the media as nothing more than a Google Gimmick and the current working case studies haven’t exactly been revolutionary. However, if you look at the smart glass market more generally (let alone the wearables market) it is clear to see the long term value of Google Glass even if it has a to evolve somewhat.

This premise is the same for Augmented Reality. There are a number of AR campaigns that exist and you’re left thinking ‘What was the point of that?’  We always aim to create something which is engaging and useful to both the user and the brand such as the Lacoste AR app which allows shoppers to try on their new range of LCST trainers; a quick and easy way for shoppers to explore the product range in greater detail and a new channel for Lacoste to connect with their audience in-store.

Fail 4. Not integrating Augmented Reality into the wider mobile strategy

Isolated AR campaigns are great at creating short term impact but can be quickly and easily forgotten if they’re not embedded into a broader mobile strategy.  A number of global brands have dipped their toes in the water when it comes to AR but few have successfully integrated Augmented Reality into an ongoing strategy which recognises the importance of mobile in our increasingly connected worlds.

When we first started working with Bauer Media on developing the heat brand our remit was to build an engaging mobile channel from nothing. Our approach was to identify heat’s primary channel (the weekly heat magazine) and find a way of bridging the gap between the traditional print world and the new mobile world of its readers. By creating a free heat extra app which enabled readers to access exclusive celebrity content by scanning the magazine with their smartphones, we provided instant value and an obvious reason for the heat audience to download the app.

More than 100,000 downloads later and after ongoing iterations to the app, heat now have a mobile channel which has become integral to their multi-channel offering. The current heat extra app still includes the functionality for users to scan the heat magazine to access exclusive digital content but also has a range of additional features from streaming radio and TV to a weekly quiz and social integration.  Most importantly, heat’s users are engaged with the mobile channel and 21.9% of users spending 10 minutes or more in the heat extra app with AR continuing to play a central role in the success of the mobile strategy.

Augmented Reality is much, much more than image recognition and is set to become the digital eyes, ears and virtual sensors of the physical web.

Early consumer facing AR campaigns have relied heavily on image recognition to deliver digital enhancements to users and, whilst this is still at the core of Augmented Reality activity, integration with other sensory technology can increase relevance, engagement and usefulness of Augmented Reality for a wide range of scenarios.

One of our Augmented Reality technology partners, Metaio, is working on thermal imaging research which will enable users to use ‘Thermo Touch’.  The Thermo Touch prototype registers the heat signature left by a person’s finger when touching a surface to activate enhanced digital content.

We’ve already explored the wider potential of AR by integrating iBeacons micro-location technology into the Tesco Discover app to deliver relevant and useful digital content to shoppers in-store. Our development team is also currently working on audio recognition, face tracking and SLAM (Simultaneous Localisation and Mapping) as well as improved micro location and geofencing capability which can all be integrated into future AR campaigns for brands.

Making the most of Augmented Reality in a connected world

As Augmented Reality technology matures, the opportunities for brands to connect with their audiences in seamless, engaging and useful ways using AR increases rapidly. With so much industry chatter around the Internet of Everything (aka the Physical Web) it is clear that brands need to get to grips with a new and very connected consumer.

All of the research and development activity in the AR sector is rapidly coming to the consumer market to provide brands the tools they need to make Augmented Reality integral to their communication strategy. Our role at Engine Creative is to help brands understand how consumers will interact with the Internet of Everything and we believe that AR combined with creative and innovative thinking will provide many of the answers.

Unlock the potential of AR for your brand

For more information on how to bring your brand and products to life with augmented reality, please call us on 01604 453 177 or drop us an email. 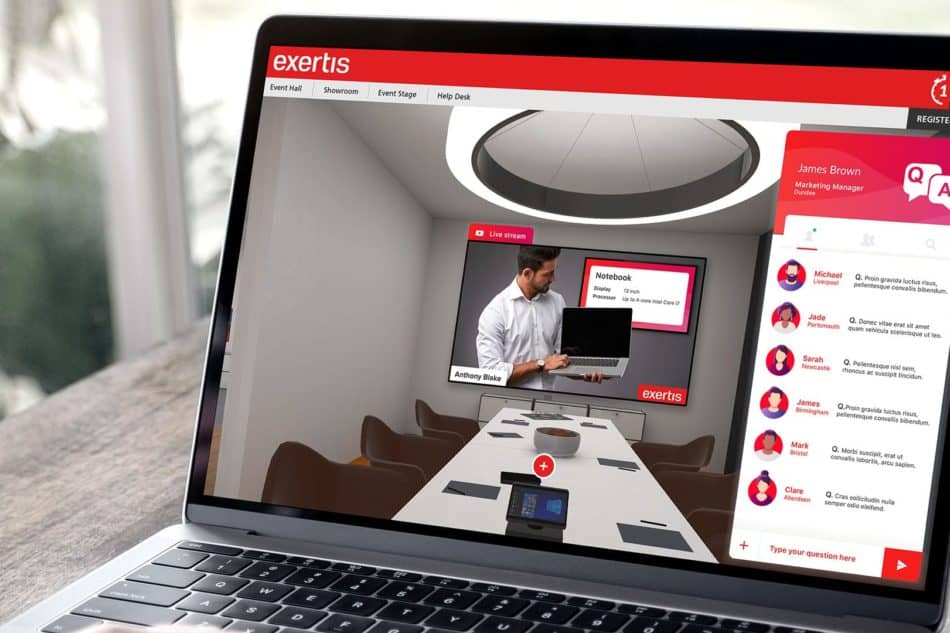 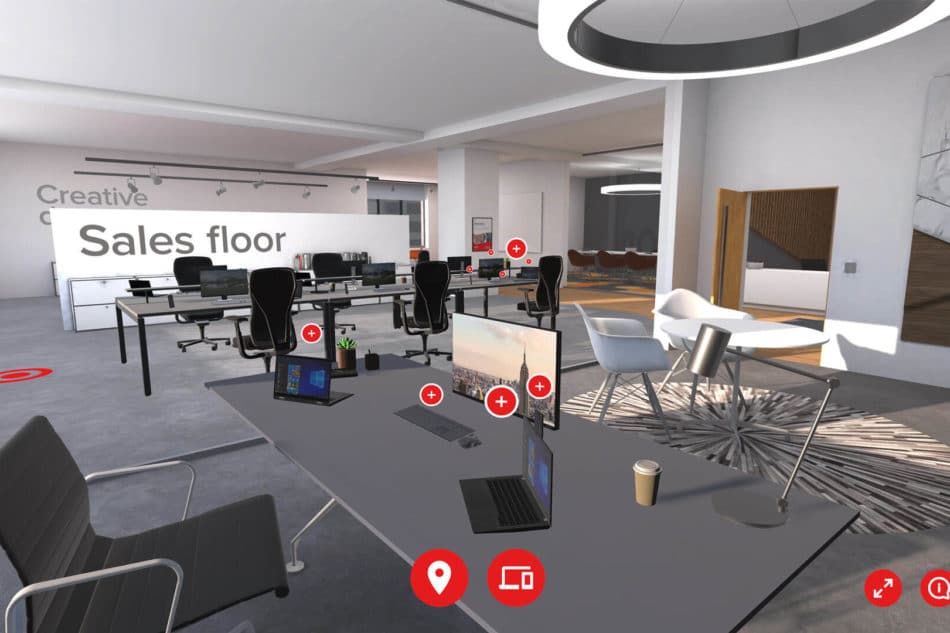 Virtual Events: 5 ways to transform your event with augmented and virtual reality